Why Investing in Sports has proven to be a great investment 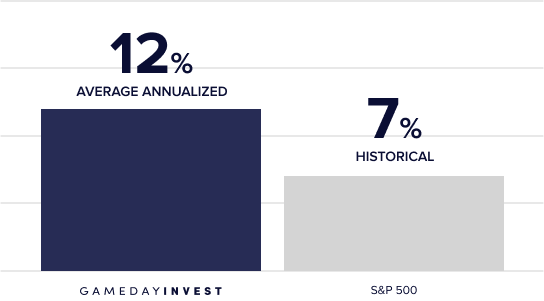 The grand majority of these teams are private &amp; not on the public markets, but we can still understand their investment returns by looking at their initial purchase price &amp; use the “Forbes Team Valuation” guide as a proxy to what the team could fetch in the current market.

For example, here are two of the most famous teams in the US:

Purchase by Jerry Reinsdorf in 1983 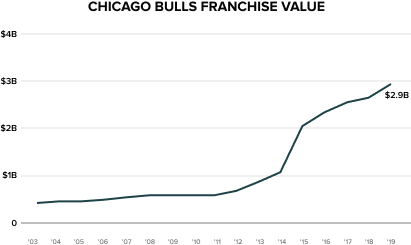 Purchase by Jerry Jones in 1981

In 1989, Jerry Jones purchased the Dallas Cowboys for $140 million. 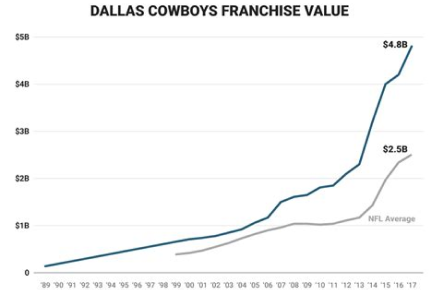 The sale marked the first time anybody had ever paid more than $100 million for a sports team and it came just five years after the previous owner, H. R. (Bum) Bright, had purchased the Cowboys for $60 million. 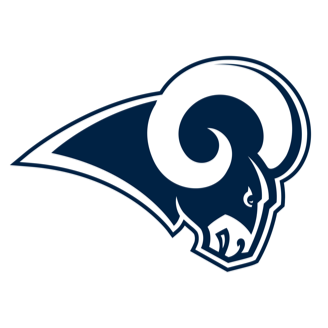 While there have been amazing returns for the “Big 4” leagues, this research did not factor in ‘new’ teams & Leagues, such as the MLS, or rapidly new sports like e-sports.

We expect that the return on investments w/ new sports + teams will exceed the ‘Big 5’ returns over the next 25 years. Here’s a graph showing sports fan interest in new sports: 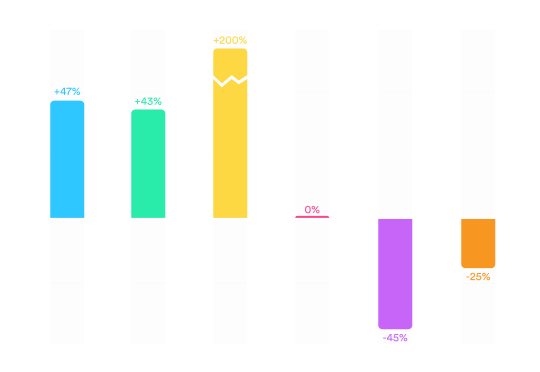 So, while sports like Lacrosse, E-Sports, & Rugby are nowhere near their ‘Big League’ counterparts in gameday experience & awareness, these sports are growing dramatically & have a very young audience. We should expect the Big League sports to keep decreasing in popularity or flatline, while the other sports will have dramatic growth rates.

Sports are recession proof & do not have a correlation w/ the public markets. While ticket sales are volatile, many teams make the majority of their money through long-term media rights & sponsorships. This allows teams to discount tickets & products to keep fans in poor market conditions, while maintaining a flat revenue source through media rights.

Teams will have the option to reward their most loyal supporters with special perks or dividends, deepening the connection & love of team.

Local governments & communities know how impactful sports teams are to the happiness & economic viability of their community. Teams routinely get tax breaks, get to play in public funded stadiums & other perks that businesses don’t get.

LITTLE TO NO COMPETITION

Most markets only have ‘1’ team because of league zoning rules, or because the population isn’t high enough for two. This allows one team to dominate their market & always have a fanbase that wants to support the sport, no matter the success on the field.

Sports carry an immense amount of brand value to advertisers. If there are issues with the team, the ‘team’ is never blamed, but is typically blamed on the owners, coaches, players, or management. This allows scandals & other devastating brand things to bypass the ‘brand’ of the team.

Support of ones hometown team can span many generations, even if the first family member has moved away from the original city. This creates deep & borderless brand relationships.